Reishi Mushrooms And Other Exotic Fungi for Weight Loss 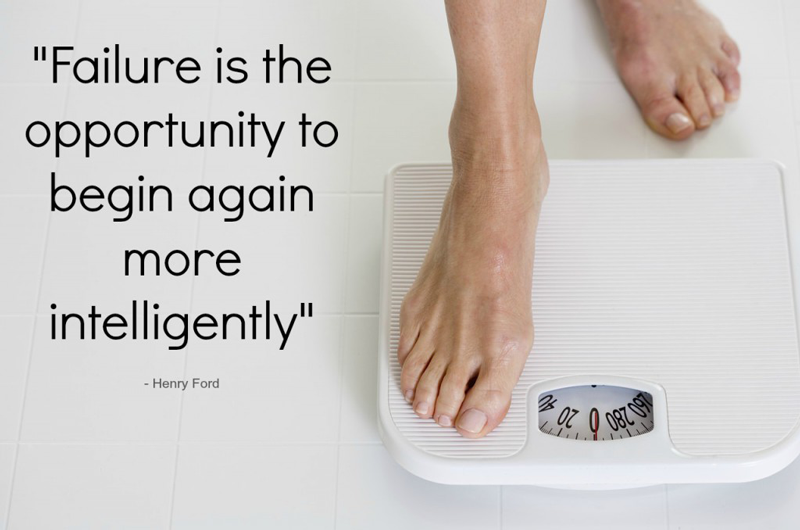 Recent studies have shown that Reishi mushrooms and other exotic mushrooms like Maitake and Cordyceps, are not only delicious, but also offer health benefits and help people lose weight. The mushrooms can be added to your favorite recipes and even be a substitute for beef. Other mushrooms can be consumed in tea form or taken as a daily capsule. These mushrooms offer such benefits as increased metabolism, a lower fat and calorie alternative in meals, reduced blood sugar levels, and even increased stamina and endurance to help you get the most from your workout.

In a recent study, researchers found that volunteers who substituted mushrooms rather for the meat in four meals a week lost almost 6 kg, or 13.2 lbs, over five weeks, and one even lost 9.5 kg, or 20.9 lbs. One man and nine women between the ages of 25 and 61 lost a total of approximately 57.6 kg, or 126.7 lbs, during the trial. Those who substituted the mushrooms for meat ate approximately 420 less calories and about 30 less grams of fat than in a traditional meal containing beef. The study found the participants could cut calories and fat without making any radical changes in their dietary habits.

Eating Reishi mushrooms helps increase your metabolism. This, in turn, helps you shed fat by burning more calories. The mushroom does this safely and effectively. It also aids in the body ridding itself of unwanted toxins and fat, which further aids in weight reduction. You can eat the mushroom, make it into a tea or take it in capsule form. You must remember that the Reishi mushroom is just a tool in a weight loss program; you still need proper nutrition and adequate exercise to have a successful fitness program.

The Maitake mushroom not only encourages weight loss, but also reduces blood sugar levels, which aids in weight loss by reducing sugar spikes that cause cravings for sugary snacks. Researchers believe that the Maitake’s benefits come from the beta-glucan it contains. Beta-glucan is a polysaccharide compound believed to be the reason the mushroom has the ability to control blood sugar, manage diabetes and enhance weight loss.

Athletes claim that Cordycep mushrooms increase their stamina, energy levels and endurance. Studies have shown that a compound in the fungus aids in normal beta-oxidation and fat mobilization, which preserve glycogen usage during a long workout. Other studies have shown that Cordyceps improves lactate clearance, because of the improved metabolism of lactate energy within the cells. The researchers concluded that the Cordyceps herbal formulations allow athletes to experience a better anaerobic performance. Increased stamina and endurance aids in providing the energy it takes to work out and lose weight.

How to Obtain Exotic Mushrooms

Depending on whether you want your mushrooms dried, fresh or in capsule form, there are various ways to purchase exotic mushrooms. An online search can lead you to health food stores that sell dried or capsule mushrooms, and your local grocery or organic market may offer fresh Reishi mushrooms.
[addtoany]