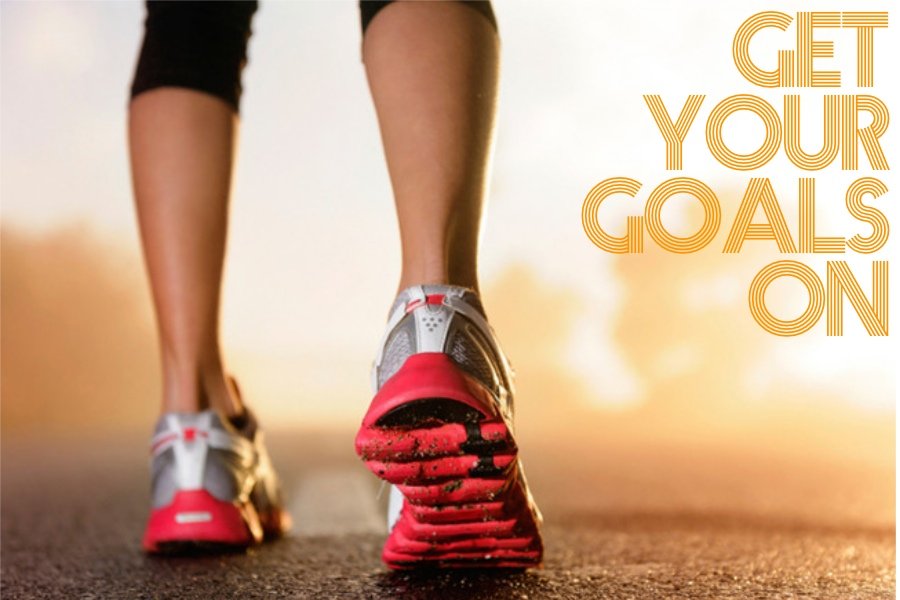 We have all been told that in order to improve our health and reduce our chances of getting a lifestyle-related disease is to eat wholesome foods and exercise regularly.  Exercise boosts our energy levels, improves heart, lung and muscle fitness, prevents weight gain and enhances our mood.  Researchers in 2012 surmised that worldwide 1 in 3 adults and 4 in 5 adolescents did not meet the minimum, daily exercise requirements thereby contributing to a decline in global health.

Athletes, on the other hand, understand the importance of taking care of their body by fueling it properly in order to maintain a desired level of fitness.  A university study of intercollegiate athletes determined that 88% used nutritional supplements as part of their training regimen (though there are some that resort to unnatural substances that promise to improve their performance).

The desire to improve physical performance and dominate in competition is not new.  For centuries, athletes have used a variety of “performance-enhancing” concoctions including the Ancient Greek Olympians who, prior to competing, ingested dried figs, mushrooms and strychnine amongst other substances, the Norse Berserkers who consumed hallucinogenic mushrooms to increase their fighting strength and, more recently, the Chinese women distance runners who shattered world records in ’93 due in part to a daily intake of cordyceps in chicken broth.

Cordyceps (aka Caterpillar fungus) are parasitic mushrooms that live on the larvae of butterflies and moths, primarily in the Qinghai-Tibetan plateau in Central Asia.  These celebrated mushrooms used for centuries in traditional Chinese medicine grow in a mineral-rich soil at high altitudes and low temperature making their harvest a dangerous and treacherous activity.  Because of their incredible health benefits, scarcity, remote habitat and tough geography, cordyceps were historically reserved for the Emperor’s highest court and Chinese nobility and today are sold in Asian markets for exorbitant prices.

In recent years, six varieties have been cultivated for medicinal purposes; Cordyceps sinensis being the most common and promising.  This mushroom contains a broad range of compounds including vitamins E, K, B1, B2, B12, all essential amino acids, many sugars and polysaccharides, proteins, sterols and a host of macro and micro elements.  In traditional Chinese medicine, cordyceps are used to treat respiratory and pulmonary disease, renal, liver and cardiovascular disease as well as immune disorders.  In Tibet, it is considered a rejuvenator that increases energy and reduces fatigue.

In Western medicine, cordycepssupplements are used primarily by two distinct groups: the elderly and athletes, though with increased research, there are promising applications for patients undergoing cancer treatments and those suffering from respiratory, kidney and liver diseases.   Some athletes add cordyceps to their training regimen as research has shown it increases useful energy and endurance.  A Japanese study using aqueous cordyceps extracts showed that it dilated the aorta by 40% which increased blood flow to the muscles thereby greatly enhancing endurance.

A study in Medicine & Science in Sports and Exercise tested 30 healthy male athletes for 6 weeks to record the effects of cordyceps on their performance.  The group that added cordyceps to its daily regimen had twice the oxygen intake of the control group.  Oxygen intake is essential in supplying nutrients to the muscles, preventing fatigue and the build-up of lactic acid.  Another study done by the same group on 30 healthy Chinese elderly adults showed a 9% increase in aerobic activity.

Separately, a study performed in Shrewsbury, MA at the Rippe Lifestyle institute, tested sedentary adults for 12 weeks on their aerobic capability, exercise metabolism and endurance.  The healthy volunteers (ages 40-70) were divided into two groups with one consuming a mixture of cordyceps and rhodiola.  Their oxygen intake, respiratory exchange ratio (RER), blood pressure and body weight were measured at 0 weeks, 6 weeks and 12 weeks.

The group that consumed the cordyceps supllements mixture reduced their timed one mile walk by 29 seconds at the end of 12 weeks, increased their work out on a cycle ergometer by 3.1%, increased their VO2peak by 5.5% (maximum of O2 body uses during a specific time) and decreased their RER by 2.1% (ratio between CO2 produced and O2 consumed in one breath).  Additionally, the group that consumed cordyceps lowered its blood pressure by 3.1% and decreased body weight by 1.2% by the end of the 12 weeks.

Research using laboratory animals also concluded that cordyceps improve performance.  In lab tests, mice that had cordyceps added to their diet significantly increased their time-to-exhaustion over the control group suggesting improved performance/endurance from increased energy output and decreased fatigue.  Another study using rats also determined that cordyceps improved endurance.  Two groups were tested; one that had not exercised prior to testing and the other that had.  The rats were given cordyceps over 15 days and tested against a control group.  The animals that had not exercised improved their endurance by 79% whereas the group that had exercised prior to testing improved by 179%.

Researchers concluded that the improvement in endurance was due to the activation of the skeletal muscle metabolic regulators, angiogenesis (the development of new blood vessels important in improving physical performance) and better glucose and lactate uptake (glucose is necessary for ATP synthesis, lactate diminishes the “burn” in muscle). Others suggest the increased endurance was due to improved respiratory activity concomitant with the metabolism of lactic acid.  A Boston marathon runner shared that he improved his running time by 25 minutes recently attributing his success, in part, to consuming cordyceps in tea form.

As many of us have resolved to eat healthier and exercise more this coming year, perhaps adding some Cordyceps supplements to our routine will give us the energy boost we need while improving our performance and endurance.