Cordyceps Mushroom May Be Potential Drug When Current Drugs Fail 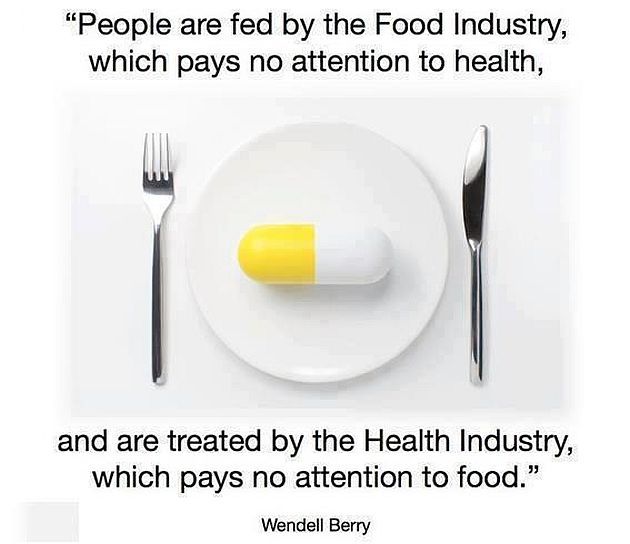 Cordyceps mushroom  (Cordyceps sinensis) a rare Chinese fungi that grows naturally on certain species of caterpillars that live on the Tibetan Plain. For centuries it has been used as a traditional Chinese medicine in the treatment of several health conditions including fatigue, renal failure and respiratory disease.

Researchers from The University of Nottingham, United Kingdom, have been studying cordycepin, one of the drugs in the cordyceps mushroom. Researchers already found that cordycepin has potential as a cancer drug. Their new research suggests that cordycepin may also have anti-inflammatory traits that show promise to help those who suffer from asthma, rheumatoid arthritis, renal failure and stroke damage.

In their introduction researchers write “Inflammation is an important process that mediates the response of the body to infection and injury. Misregulated inflammation causes chronic inflammatory diseases such as asthma and rheumatoid arthritis and contributes to many other conditions including cancer, cardiovascular disease, and diabetes.”

In this new research led by Dr. Cornelia de Moor, Lecturer in RNA Biology, Faculty of Science, School of Pharmacy at the university and colleagues demonstrated that cordycepin reduces inflammatory gene products in airway smooth muscle cells, the cells that contract during an asthma attack, particularly mast cells.

There have been several past studies that have suggested that cordycepin could be an effective drug for a variety of conditions, including cancer, stroke, kidney damage and inflammatory lung disease but until now it was unclear how cordycepin could bring about so many different beneficial effects at the cellular level.

Dr. de Moor stated in a release “We have shown that cordycepin reduces the expression of inflammatory genes in airway smooth muscle cells by acting on the final step in the synthesis of their messenger RNAs (mRNAs) which carry the chemical blueprint for the synthesis of proteins. This process is called polyadenylation.”

They reduce the transcriptional activation of inflammatory genes, thereby directly reducing inflammation, such as the medication prednisone. Both drug classes can have serious side effects and are ineffective for some patients and conditions.

“However, it is a surprise that cordycepin does not affect the synthesis of mRNAs from other genes, because nearly all mRNAs require polyadenylation,” says de Moor.

This is because the research suggests inflammatory genes can be very rapidly induced and that cordycepin has its many and varied effects by altering the synthesis of other classes of rapidly induced genes as well.

If this turns out to be true one can say that cordycepin slows down the rapid cellular responses to tissue damage and may work by preventing the over-activation of these responses which are associated with conditions such as asthma, rheumatoid arthritis, renal failure, cancer and stroke damage.

If you are interested in the Cordyceps mushroom please search our blog for more information about the many health benefits this amazing herb has to offer.

If you want to improve your health today then visit our store where we sell organic high strength cordyc.eps extract.