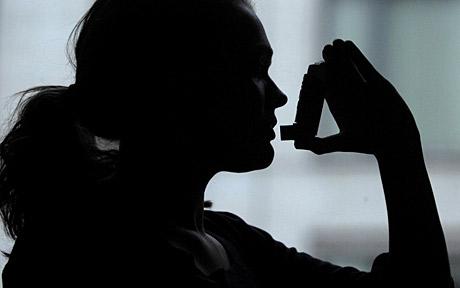 Traditional Chinese medicine has promoted Cordyceps as a guardian of respiratory health for more than a thousand years.

L. Ganxhon in his book “. The essentials of traditional Chinese herbal medicine” discusses Cordyceps extract ability to alleviate the symptoms of various respiratory illnesses including chronic bronchitis, asthma, pneumonia, and phlegm. This is mainly due to the anti-inflammatory properties of Cordyceps and its tendency to relax the bronchial walls and promote enhanced oxygen utilisation efficacy. (Ganxhon, L et al. The essentials of traditional Chinese herbal medicine (5th edition). USA: Foreign Language Press, 2003)

Cordyceps sinensis inhibits tracheal contractions and allows for increased airflow to the lungs, which is especially important for people with asthma. A clinical study involving 50 asthma patients showed that a group treated with Cordyceps demonstrated an 81.3% improvement rate within an average of 5 days, compared to 61% within an average of 9 days of the group treated with conventional antihistamines. (Halpern, G. Cordyceps, Chinas healing mushroom. Avery Publishing 1999: 63-70.)

There has been very extensive trials in humans that demonstrated a positive tendency in treatment by Cordyceps of various respiratory illness, including asthma, COPD, and bronchitis (Zhu, J et al. The Scientific Rediscovery of an Ancient Chinese Herbal Medicine: Cordyceps sinensis The Journal Of Alternative And Complementary Medicine [part 1]Volume 4, Number 3, 1998, pp. 289—303 [part 2] Volume 4, Number 4, 1998, pp. 429 – 457.).