Siberian ginseng (Eleutherococcus senticosus), also known as eleuthero, has been used for centuries in Eastern countries, including China and Russia. Despite its name, it is completely different from American (Panax quinquefolius) and Asian ginseng (Panax ginseng), and has different active chemical components. The active ingredients in Siberian ginseng, called eleutherosides, may stimulate the immune system.

Siberian ginseng was traditionally used to prevent colds and flu and to increase energy, longevity, and vitality. It is widely used in Russia as an “adaptogen.” An adaptogen is a substance that can to help the body better cope with either mental or physical stress.

What Is Siberian Ginseng Extract?


Siberian ginseng supplements are made from the root. The root has a mixture of components called eleutherosides that are thought to have health benefits. Among the other ingredients are chemicals called polysaccharides, which have been found to boost the immune system and lower blood sugar levels in animal tests.

Some double-blind studies have found that a specific product containing Siberian ginseng and andrographis reduced the severity and length of colds when taken with 72 hours of symptoms starting. Researchers do not know whether Siberian ginseng was responsible or whether it was andrographis, or the combination of the two herbs.

Another study found that healthy people who took Siberian ginseng for 4 weeks had more T-cells, which may indicate their immune systems were stronger.

Siberian Ginseng And The Immune System

In perhaps the most convincing study carried out so far, B. Bohn and co-workers in Heidelberg, West Germany looked at immune parameters in 18 individuals in a randomised, double-blind fashion for a total of four weeks.

The subjects in this study had venous blood drawn both before and after Eleutherococcus Senticosus administration, and the samples were analysed by flow cytometry, which counted absolute numbers of immune cells present in their blood.

Overall, the Eleutherococcus Senticosus group showed an absolute increase in all immune cells measured. Total T-cell numbers advanced by 78 per cent, T helper/inducer cells went up by 80 per cent, cytotoxic Ts by 67 percent, and NK cells by 30 per cent, compared to the control group.

How Athletes Benefit From Siberian Ginseng

Extracts of Eleutherococcus senticosus appear to have the ability to prevent immune suppression in vigorously training athletes and may limit the risk of infection. By boosting recovery following hard workouts, E. senticosus may also downgrade athletes’ chances of over training. 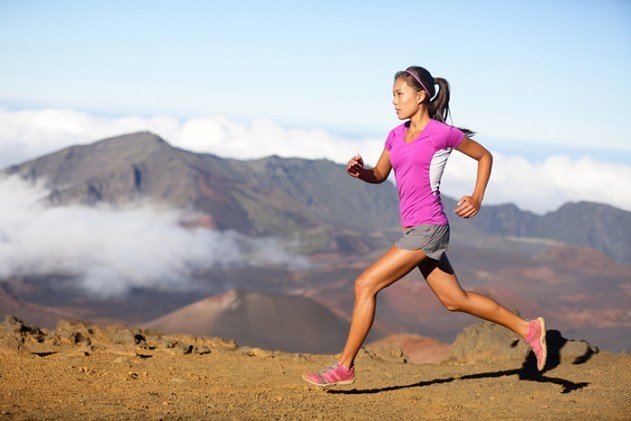 Oxygen uptake, heart rate, total work, and exhaustion time were measured. Significant results were observed in all parameters, particularly the 23.3% increase in total work noted in the Siberian Ginseng test group compared with 7.5% of the placebo group (Asano, 1986).