Like other medicinal mushrooms, Maitake contains a complex sugar called beta-glucan. In laboratory and human studies, maitake extract was able to stimulate various cells and factors in the immune system.

Maitake stimulates the activity of certain immune cells in laboratory studies and in mice. It has also been shown to stimulate immune function in a small group of cancer patients. 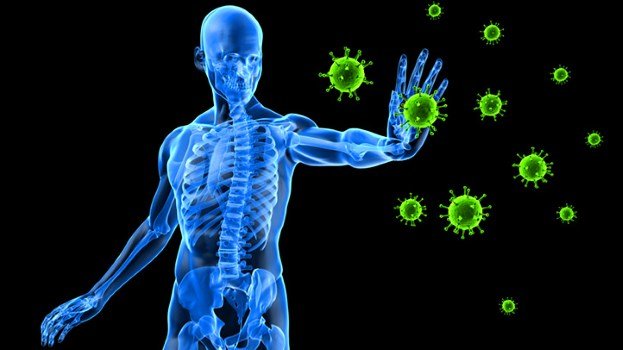 A  new study shows that beta glucan from Maitake turns on gene signal activation in macrophages to facilitate an immune response. Interestingly, this was a controlled activation that prevented excessive inflammation, indicating a more efficient immune response.

Macrophages are not only the removers of garbage, they are also one type of immune cell that can engulf and invader and gobble it up. The more efficiently they work the better your immune system works.

As a medicinal food, Maitake extract has several notable attributes. Foremost, several studies show it modulates glucose levels, which can be especially important for limiting the development of Type 2 diabetes.

Diabetes is the seventh leading cause of death in the U.S. Although this preliminary evidence looks enticing, robust clinical studies are needed to prove effectiveness for diabetes control in humans.

3.MAITAKE COULD PREVENT SOME CANCERS

Maitake has also shown an ability to activate natural killer (NK) cells, important cells that knock out human cells that have been overwhelmed by a viral infection or cancer.

Another study showed that improved NK function by Maitake was due to improved function of macrophages, which in turn were sending signals to the NK cells to get in gear more actively. This type of study speaks to the power of nutrition to help coordinate an efficient immune response between various important cells of the immune system.

Polysaccharides such as beta-glucans found in a number of medicinal mushrooms (as well as other polysaccharides found in medicinal herbs such as Echinacea angustifolia) are increasingly being recognized for their non-specific immunomodulatory effects.

These so-called biological response modifiers can be potent antiviral and antitumor agents, not by killing viruses or cancer cells directly but by stimulating the body’s innate ability to marshal cellular defenses. 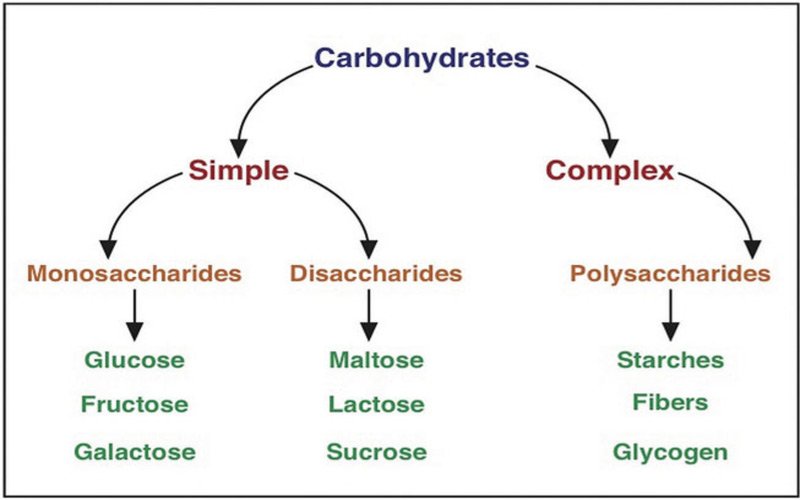 Augmenting what Japanese cancer researchers have termed “intrinsic host defense mechanisms” is particularly promising because it is a property generally lacking in conventional anticancer drugs.

5.USE THE BELOW CODE FOR 15% OFF ALL MAITAKE