Medicinal mushrooms have been used in Japan and China for hundreds of years, the most well known of these is Reishi and coming a close second in recent times is probably Cordyceps, but in the west not many have heard of Maitake.

Maitake or Hen of the woods as it is known in most English speaking country’s, grows at the base of trees and more often than not at the bottom of its favorite tree the Oak.

Unlike many of the medicinal mushrooms used today Maitake can be cooked and eaten, so if your lucky enough to find one, take it home and make use of this tasty mushroom before some one else does! 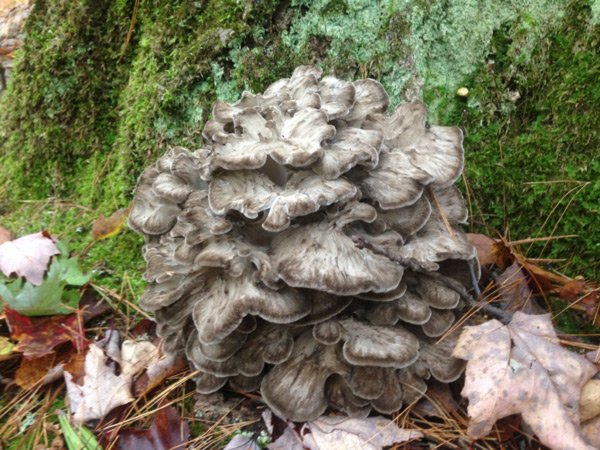 Hen Of the Woods Growing At Tree Base

Five Facts About The Maitake Mushroom


The name Maitake means “dancing mushroom” in Japanese. It is also known as the “hen of the woods”, “sheep’s head”, “king of mushrooms” (due to its large size), and “cloud mushroom”. The Latin name is Grifola frondosa, referring to the mythical griffin.


Maitake is one of the most promising medicinal mushrooms. Like other polypores, maitake contains polysaccharides that stimulate the immune system.

A polysaccharide is a complex carbohydrate made up of smaller sugar molecules. These sugars stabilize blood pressure, blood sugar, and have an effect on free radicals.


Specific polysaccharides, known as beta-D-glucans, are also suspected to stimulate the immune system to fight cancer. The exact cancer fighting action of these molecules is still not clear and is under study. Rather than attacking tumors themselves, some researchers believe they stimulate the production of T cells to fight the afflicted cells.

5.Maitake And The Rise Of Diabetes

Recent studies show that Maitake modulates glucose levels, which is a very helpful characteristic for those suffering from type II diabetes and could help limit the onset of this condition. Diabetes is on the rise in many western country’s due to poor diets and the increase in sedentary life styles. 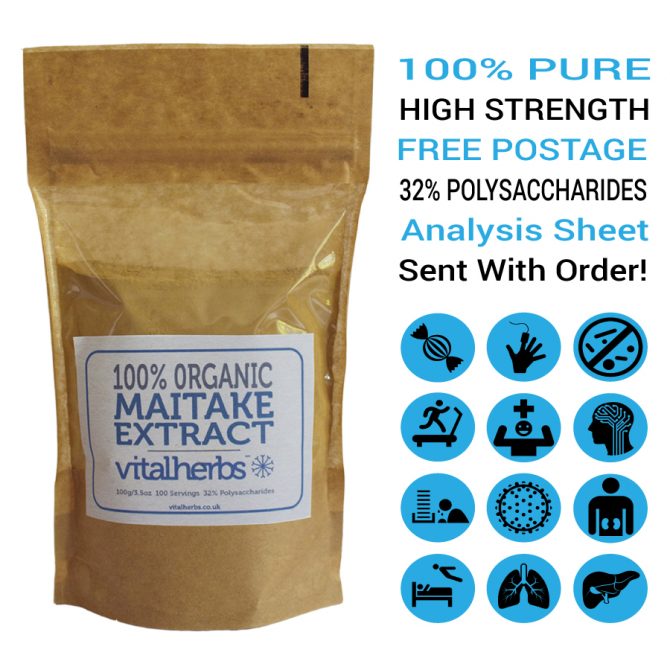 It has been said that when out working in the forrests of Japan wood cutters would dance for joy after finding a wild Maitake mushroom. After learning a little more about this amazing health boosting fungus, that also tastes great cooked, you can see why they did!